Since then, he has been growing Otterbein University’s commitment to being inclusive, innovative and intentional. He has a strong record of commitment and advocacy for higher education and liberal arts colleges, which he brought to Otterbein when he took his post as the University’s 21st president. He served as president of Blackburn College in Carlinville, Illinois, from 2013 to 2018 where he was at the center of a number of innovative programs designed to enhance student access and learning.

Comerford is committed to providing access to affordable higher education while delivering excellence in academic, student life, and career preparation programs. Under his leadership, Blackburn College became one of just a handful of colleges in the country to meet the full financial need of all its incoming students, with a focus on providing a series of work experiences that will help students impress prospective employers after graduation. Blackburn is one of just a few colleges in the state of Illinois to show enrollment growth during his tenure.

In addition to growing the enrollment, Comerford was committed to cultivating diversity on campus. By building bridges and creating support programs, Blackburn increased the number of students of color on its campus from 12 percent to 24 percent.

Comerford understands the role of fundraising in providing access and affordability, and spearheaded the most successful campaign in Blackburn history, raising $26.3 million to renovate three buildings and double the size of the endowment.

He additionally served at Westminster College in Missouri from 2005 to 2013 as vice president for student life and vice president for institutional advancement. He also has held positions at Missouri Western State College and Ball State University. He has taught leadership, education, and law courses at several institutions.

He has been an active leader in professional and community associations. He has been an active Rotary member and has served on the boards of the United Child Advocacy Network, Abraham Lincoln Council of the Boy Scouts of America, Carlinville Public Schools Foundation, Associated Colleges of Illinois, Federated Colleges of Illinois, and Association of Presbyterian Colleges and Universities. Comerford and his wife, Rachel Rumple-Comerford, have three children, Garrett, Reagan and Grant. 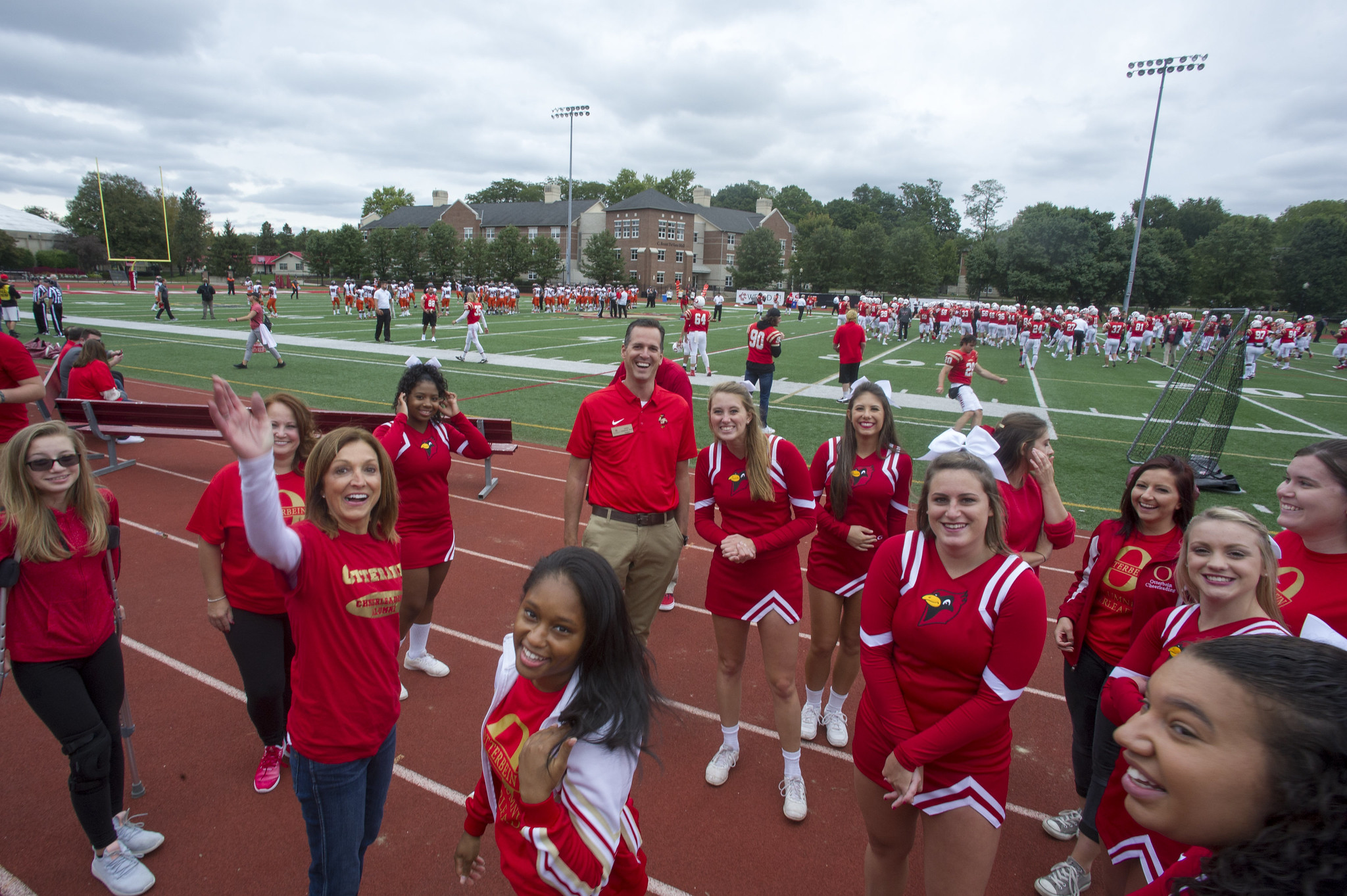