Class of 2022 Walks Across the Stage and Into the World: Otterbein Commencement Recap

The Otterbein University Class of 2022 crossed the commencement stage on Sunday, May 1. This year, Otterbein granted 524 bachelor’s degrees, 101 master’s degrees, and 23 doctor of nursing practice degrees.

The undergraduate commencement was split between two ceremonies, one at 9:30 a.m. and one at 1:30 p.m. Students were allowed to choose which ceremony they attended. Due to inclement weather, the morning ceremony was held inside Cowan Hall. The afternoon undergraduate and graduate school ceremonies were held in Otterbein Memorial Stadium as originally planned.

The first undergraduate ceremony of the day began at 9:30 a.m. and was moved inside of Cowan Hall due to inclement weather. Michael Rennette ’22 offered greetings on behalf of the Class of 2022 and Alec Wightman, retired executive partner of the national law firm of BakerHostetler, and board member for the Rock & Roll Hall of Fame, delivered the commencement address. The second undergraduate ceremony began at 1:30 p.m. and was held at the Memorial Stadium. Class of 2022 greetings were offered by Nandini Patel ’22 and Peggy Ruhlin ’79, retired chief executive officer of Budros, Ruhlin & Roe, Inc., delivered the commencement address. Ruhlin has been recognized as one of America’s most distinguished women in wealth management. Following the undergraduate ceremonies, the Otterbein Graduate School commencement was held at 5:30 p.m., also in Memorial Stadium. Students were awarded their advanced degrees, with many having their dissertations and final research projects announced. Commencement weekend saw many unforgettable moments and memorable scenes. See our coverage of commencement in our photo galleries and videos by following the links below. 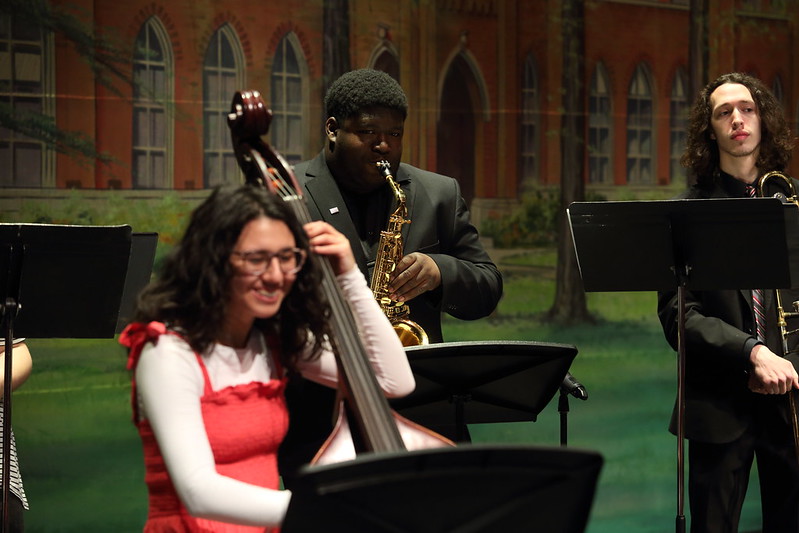 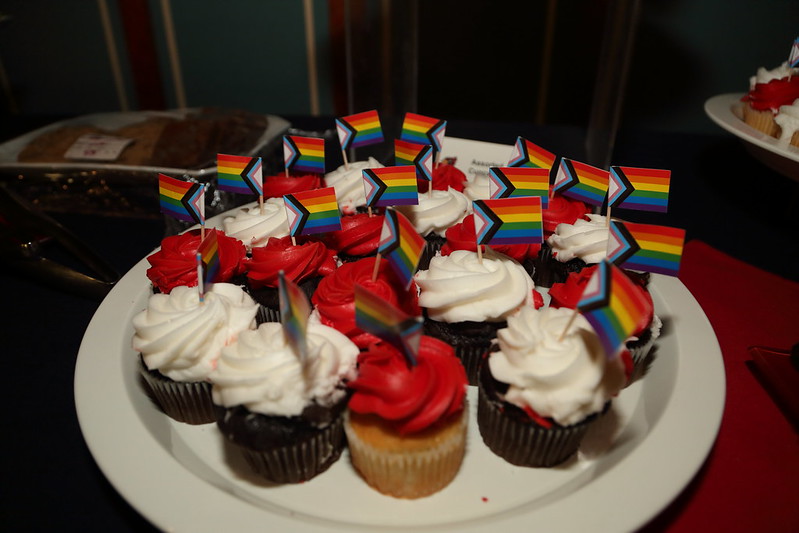 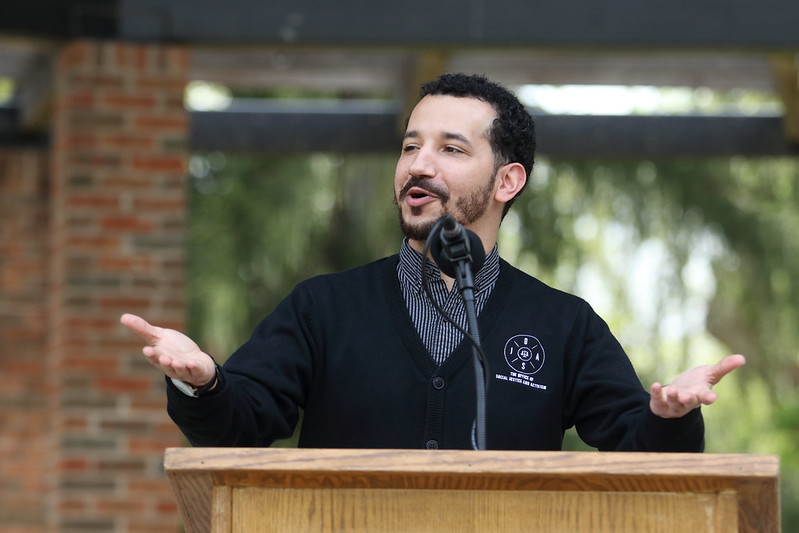 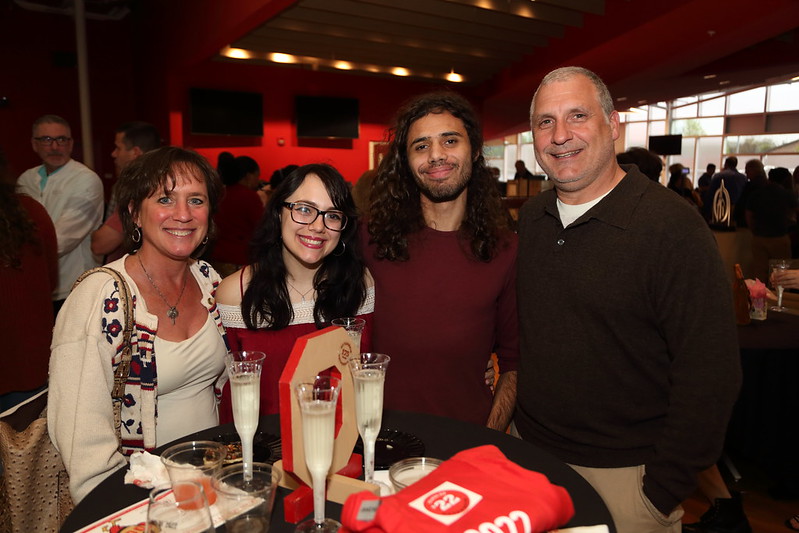 Congratulations to ALL the graduates of the Class of 2022. We can’t wait to see what your futures hold!